Point your podcast player of choice to:
https://wb40podcast.com/category/podcasts/feed/ 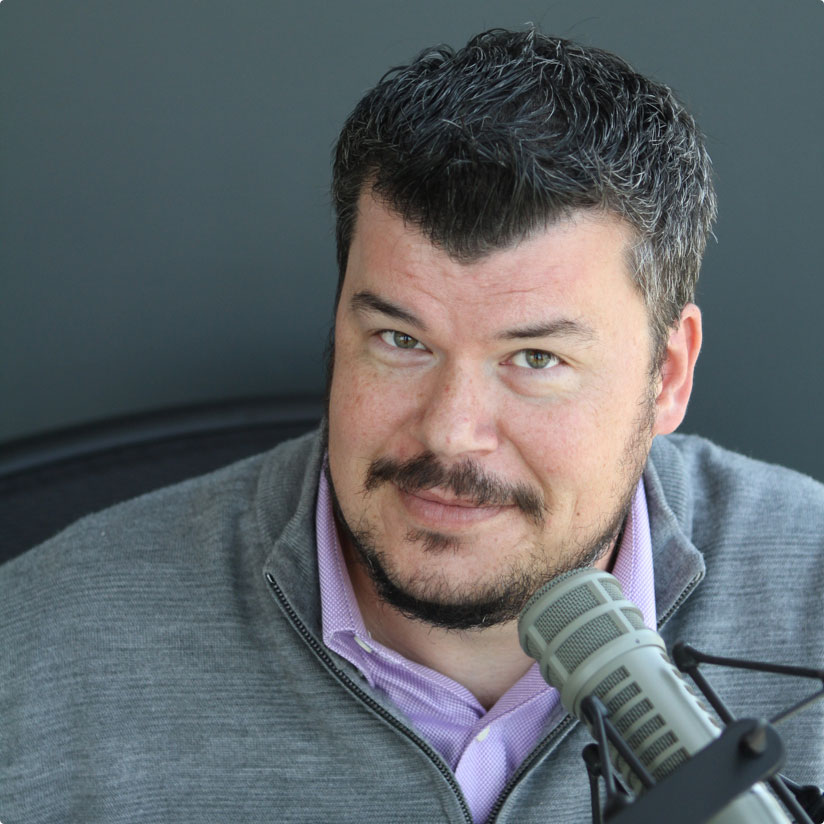 Chris and Matt are now off on their summer holidays, but a few weeks ago Matt caught up with Ben Newton to be interviewed on Ben’s show Masters of Data. So we thought you might like to check that out.

And you can keep in touch in the meantime by joining the WB40 WhatsApp group; drop us a line on Twitter and we’ll send you the magic URL.

This site uses Akismet to reduce spam. Learn how your comment data is processed.

Matt has spent the past two decades helping organisations to make sense of where technology, media, content and people collide. He currently is Head of Technology and Transformation for London housing provider RHP. In 2013 he founded Stamp London. Previously he’s worked for Microsoft, Imagination, Reuters and the BBC amongst others. View all posts by ballantine70