Point your podcast player of choice to:
https://wb40podcast.com/category/podcasts/feed/

Matt’s Internet Yin was the House of Lords report into AI, and his Yang the wonderful PerfumeAdsForSale

Don’t forget you can join the conversation on WhatsApp at http://bit.ly/WB40WhatsApp

Oh, and here is the ceiling of the Natural History Museum, hiding behind the skinny blue whale… 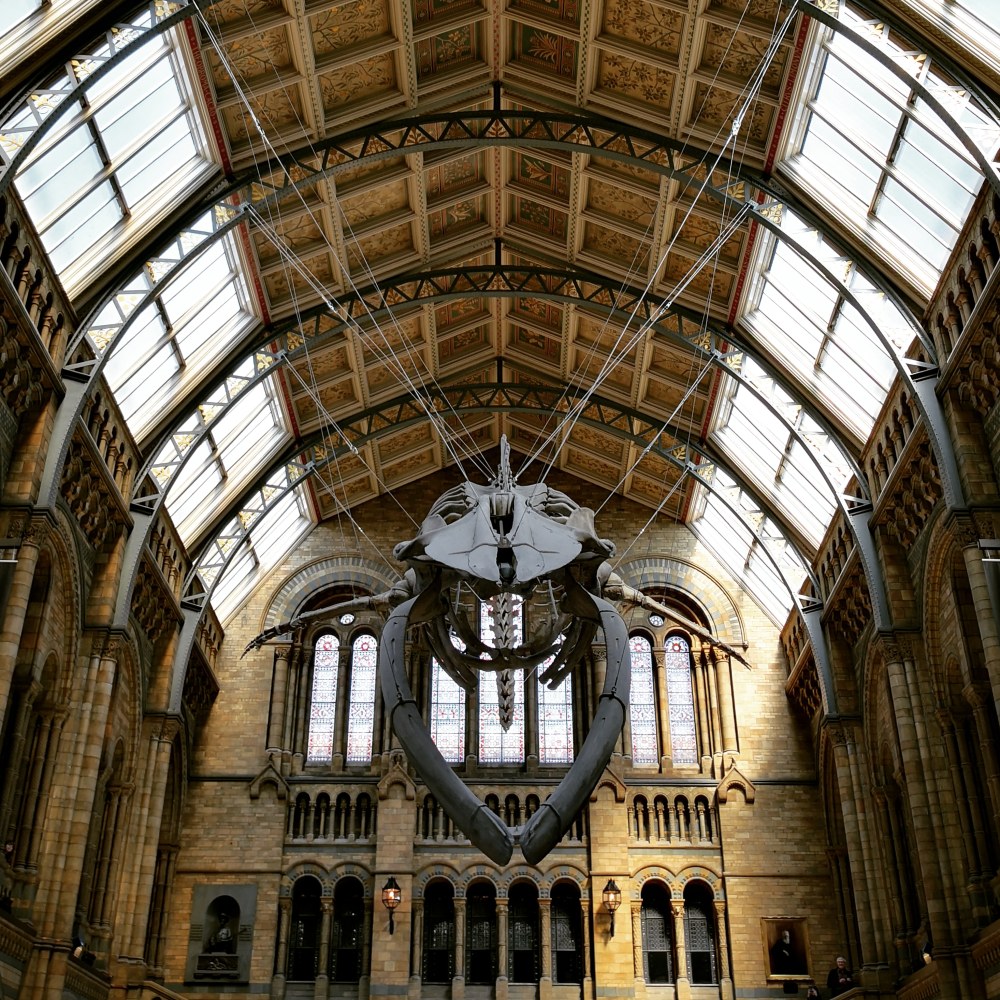 This site uses Akismet to reduce spam. Learn how your comment data is processed.

Matt has spent the past two decades helping organisations to make sense of where technology, media, content and people collide. In 2013 he founded Stamp London. Previously he’s worked for Microsoft, Imagination, Reuters and the BBC amongst others. View all posts by ballantine70